The Dillon Ranger District began implementing the Respect the River initiative in 2010. The program was meant to offset the effects of extensive public use on aquatic resources. It is being utilized to educate the public about the damage they are inflicting on aquatic resources.

It also trains the public to restore and monitor deteriorated habitats. The primary priority of the program is to protect cutthroat trout. It is a native species that is endangered due to habitat loss and the invasion of non-native species.

Additionally, leaflets and a kiosk have been placed in the front lobby of the office to advise campers before they arrive at the campgrounds. One of the advisories is that they are required to pack out what they pack in and that they can only bring out what they bring in. 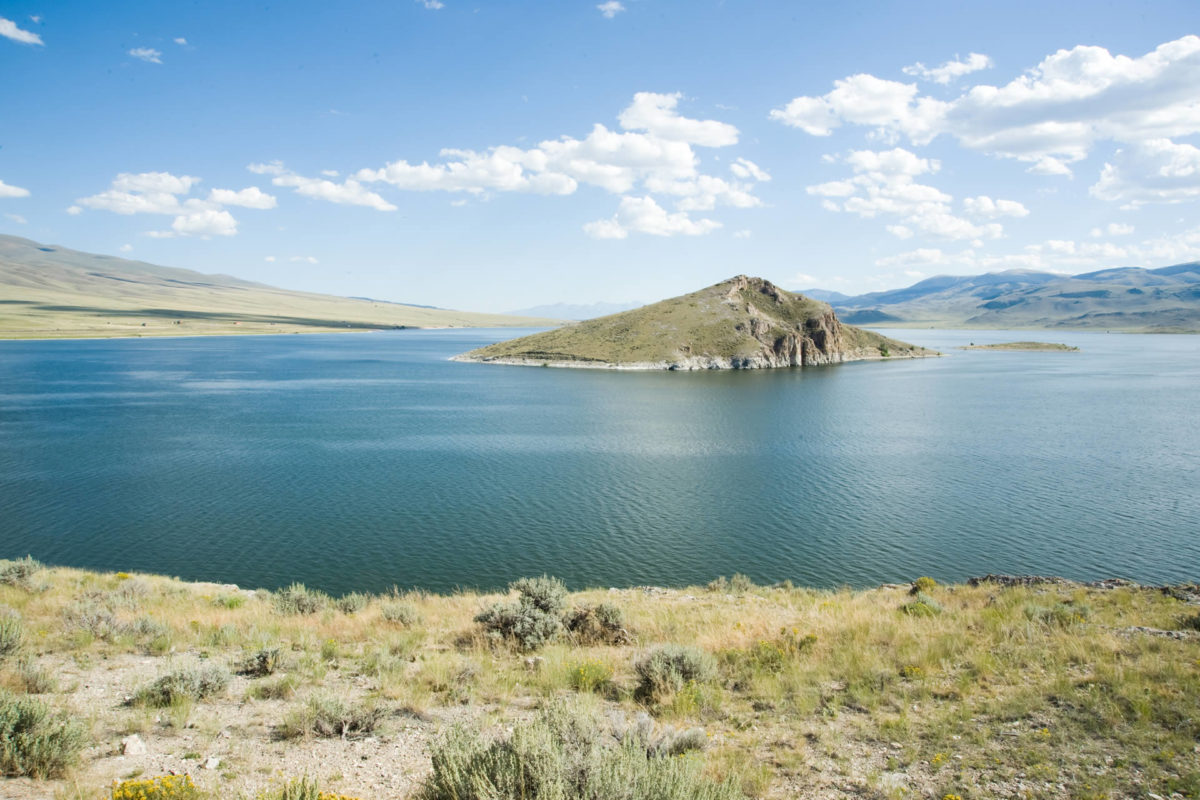 Increased education is the most important option for reducing the negative effects of dispersed camping.

Another solution is rehabilitating areas that have already been harmed. Decommissioning of highways, construction of buck and rail fences to protect sensitive habitats, and scarification of compacted soil to promote regrowth are examples of such initiatives.

Respect the River’s future goals are to continue the education and restoration programs that the Dillon Ranger District has already completed. They intend to expand the program by enlisting the help of partners and volunteers in spreading the word about how to be excellent forest stewards. 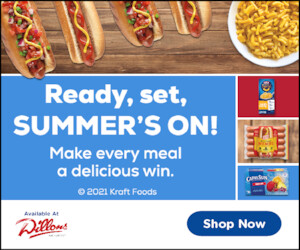